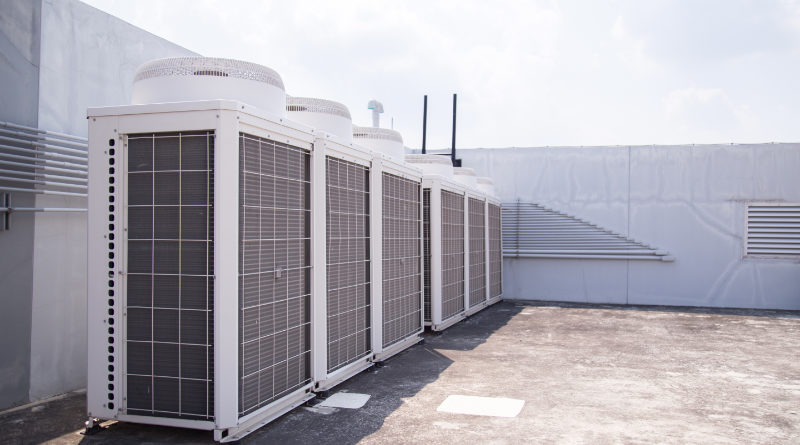 Heating, Ventilating and Air Conditioning (HVAC) systems help to regulate the climate and maintain the indoor air quality of homes and commercial buildings. While sophisticated and reliable HVAC systems have become common in daily modern life, they have not always been so widespread. However, the principles that these systems operate on have long been known to scientists and engineers. Even though advances in the reliability and cost effectiveness of HVAC systems continue to improve, we enjoy very mature technology from this industry segment today.

The modern air conditioning system has been in continual development since its invention in 1902 by Willis Haviland Carrier. The system that Carrier invented was used in a printing plant to regulate the temperature and humidity of the air, thus causing the process used there to operate more consistently and reliably. Thereafter, the demand for commercial air conditioning exploded and Carrier formed his own company. It was not until the 1950s, however, that residential air conditioning became wide spread.

Because many early air conditioning systems used toxic and flammable gases to produce cooling, their utility was limited, so in 1228, Thomas Midgley, Jr invented the first chlorofluorocarbons (CFC) for use in refrigeration systems. This became popularly known by the DuPont brand name Freon, and it greatly enhanced the safety and reliability of refrigeration and air conditioning systems. However, in the 1970s scientific studies were starting to show that the release of CFCs into the air was depleting ozone levels in the stratosphere, resulting in higher incidence of harmful solar ultraviolet radiation reaching the earth’s surface. Because of government action, the use of all CFCs and related chemicals have been restricted and are expected to be completely phased out by 2010. Newer non-ozone-depleting refrigerants have been developed and are being phased into HVAC systems currently available on the market.

Our understanding of properly engineered HVAC systems was further advanced after the World Health Organization (WHO) issued a report in 1984 on Sick Building Syndrome (SBS). SBS was found to result from poor indoor air quality, and several solutions have since been developed to prevent this condition from developing. Proper maintenance guidelines for HVAC systems can help to prevent SBS; additionally, the use of an air-to-air heat exchanger can be employed to increase the amount of fresh outdoor air that is brought into a building without sacrificing energy efficiency. The current recommendation from American Society of Heating, Refrigeration & Air Conditioning Engineers is to provide 8.4 exchanges of air within a 24-hour period.

With increasing costs for energy a primary focus, continued research today is improving the energy economy of HVAC systems. In an effort to reduce the ecological impact of new and existing building design, the U.S. Green Building Council promotes adherence to a set of guidelines known as Leadership in Energy and Environmental Design (LEEDS). Energy efficient HVAC systems are an important component to the success of the implementation of LEEDS standards.

Today we enjoy safe, efficient, and reliable HVAC technology. As an essential part of our daily lives, these systems will continue to be adapted to our changing needs by today’s graduating scientists and engineers.

Bardi Heating and Air conditioning is an Atlanta area HVAC contractor specializing in design and installation of air conditioning systems for residential and commercial project of any size. To learn more their services please visit this author’s website at http://www.Bardi.com

Getting the Most From Your HVAC Systems